Back in the time of the Temple, the Priests would bless the people with the Priestly Blessing, which was communicated by the LORD directly to Moses (in Numbers 4:24-26):

In the Orthodox community, those men who are hereditary descendants of the ancient Priests, the Cohens, bless the rest of the community during the Amidah prayer with the Priestly Blessing. Their hands are placed in a peculiar shape, the form of the Hebrew letter shin (ש). Leonard Nimoy, raised Orthodox, saw the hands of the Cohens, and co-opted it as the Vulcan salute. 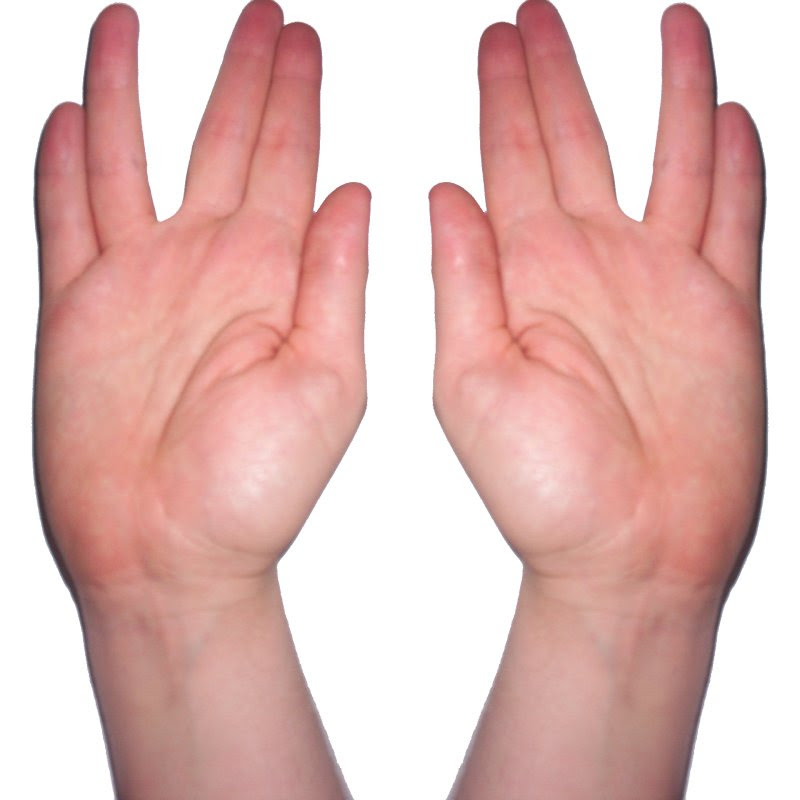 These days, outside the Orthodoxy, parents will bless their children during B'nei Mitzvah with the Priestly Blessing. In my synagogue, we pair off and deliver the Priestly Blessing to each other on Friday nights. It's a lovely sentiment, and the tune to which it is song is very pretty.

Masons are fascinated with all the rituals associated with the Temple, and as a mason, I feel inclined to point out what happens when you look at the actual Hebrew:

The numbers 3, 5, and 7 jump out of the blessing, and the 5 and the 7 have an inner core of 3. Having just delivered the Emblems lecture of the Master Mason degree to six candidates last Thursday night, the significance of this is very acute.

The lecture was well-received, and I have been asked by another lodge to deliver the lecture there for four candidates in two weeks.